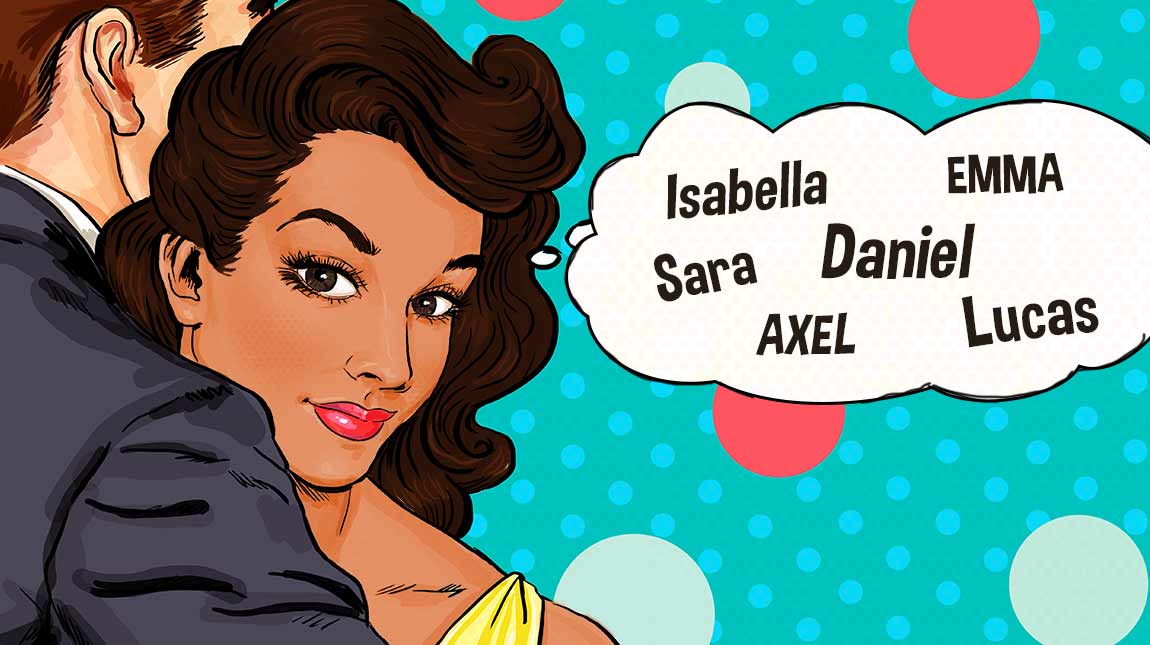 Ah, college students! Why did I choose them??

How do you know you’re called to be a college minister? After all, you could be teaching first-graders how to read, helping young adults adjust to marriage or bringing meals to widows. All admirable. Yet you chose to invest in coffee-charged 20-year-olds… Why?

I just left a breakfast meeting with a stud college junior. When I first met him he was sitting by himself in a church service. During that meeting, I asked him to lunch and have been discipling him since.

In the last year, God has healed him and turned his life around. He spends daily time in the Word and consistently brings people to our small group. He told me this morning he wants to start his own small group for people who would never come to church. As someone who is passionate about discipling students into positions of leadership, it doesn’t get any better than this! I was encouraged to see the first fruits of real spiritual maturity! And then…

While talking about purity and his relationships with ladies, he brought up a freshman girl who has caught his eye. When he mentioned this same girl a few weeks before, I was clear with him:

“She is a freshman and you have a long track record of bad relationships. While making great strides, you are still getting your life together, so take this slow and don’t pursue anything right now. Get to know her in groups and see if she has your same passion for God.”

However, after more prying, I found out he was “accidentally” bumping into this girl at every church function and all around campus. He had already taken her on a breakfast date, been studying with her at coffee shops and hidden letters to her in library books. He asked if I thought she suspected his feelings for her. I leaned across the table and said,

I mean no disrespect to any young ladies out there if you feel stereotyped. When I disciple young men, I teach them that if they spend abnormal amounts of time with a girl or send her an unusual amount of texts – or letters – then you are sending up smoke signals.

“But I don’t even know if I like her yet or if I want to pursue her,” he replied. “Too late, dude,” I said. “You should’ve followed my advice before you took her on a walk down by the river—and led her to believe that she’s your girlfriend!”

I then unpacked what it means to live out Proverbs 4:23—to guard her heart and his in the process.

“You’re right, Carl. I guess I just need to start ignoring her and completely stay away. That’ll make it better.”

If I tried to describe college students in one scripture story, it would have to be Peter in the garden of Gethsemane. You know the deal: Peter has already failed the “stay up and pray for your Lord and friend” test. Now, the enemy is coming to arrest Jesus and lead him to his death. After three years of training in love and leadership, this “Rock” turns to Jesus’ accusers and says “Father, forgive them, for they know not what they do.”

He reaches for a sword and cuts off an ear.

I have led youth and college students for 17 years. I am no stranger to seeing high levels of commitment from students followed by denying Jesus three times…or more. Often, I have to join Jesus in rebuking Peter, putting the sword away myself and then sweeping up the mess that a young leader has made. That is a grace in my life. While some of the messes get bigger, the emotional energy I have to develop college students into world changing leaders remains.

That’s how I know I’m called to be a college pastor. I am filled with grace for these ear-cutters called college students.

They will get fired up on a mission trip- then come home and lecture their God-fearing dad on his “shallow” faith. They will lead their friend to Christ and then kiss a complete stranger. They’ll tell you God is leading them to change their major so they can influence the business realm, and then the next day you’ll catch them on their way to drop out of school completely.

It’s no secret this generation needs spiritual fathers and mothers. If you are called to it, you will be given a steady stream of mercy supplied by the Holy Spirit to disciple students into maturity, challenge them when they miss the mark and heal the ears they might cut off in the process.

And who knows? Your disciple just might stand up one day and lead a crowd of 3,000 people to Jesus. And the church will come alive. And the gates of hell will not prevail against it!