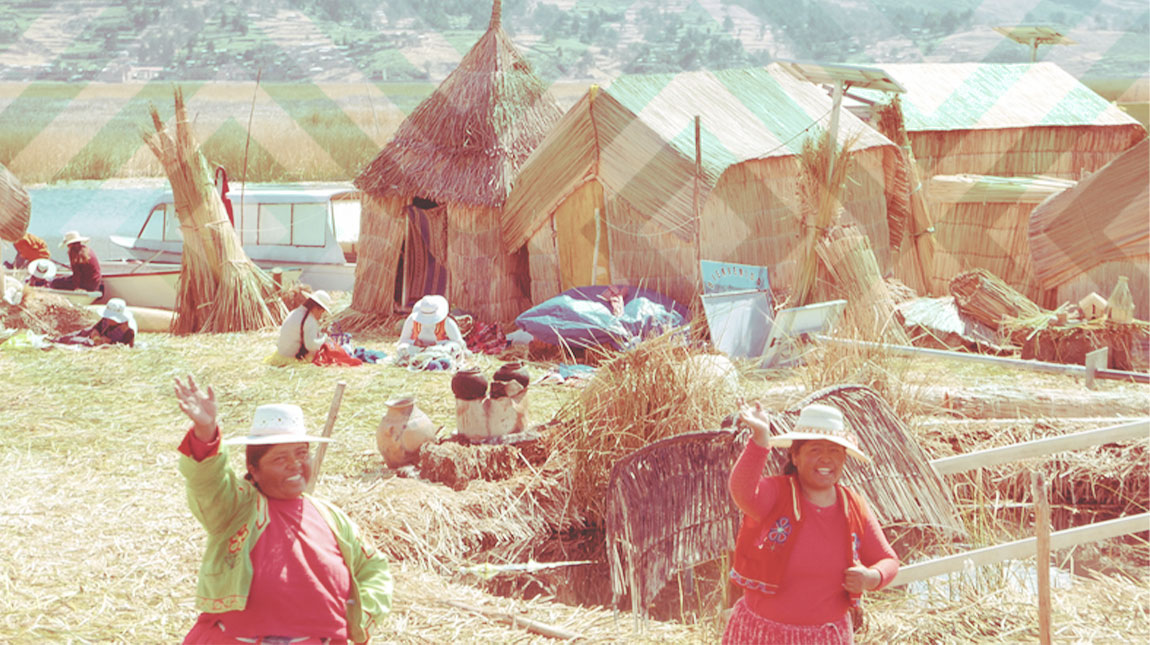 During the past fourteen years I’ve spent recruiting and sending student missionaries, I have had a front row seat to thousands of students stepping out to serve on mission. Thousands more never do. Below are six main reasons why going to the nations doesn’t become a priority for many students.

They are Not Discipled to Go

Discipleship can be a confusing topic. The word is used often, but its meaning is somewhat ambiguous. Sometimes, it means simply studying the Bible or attending a program, but discipleship is so much more. It’s when a trusted leader comes alongside a student in the context of the local church and teaches them God’s Word, teaches them to apply it, and lovingly holds them accountable to a life lived according to biblical principles. Through this process, they can learn to live according to Christ’s commands, including his charge in the Great Commission.

We Don’t Expect Them to Live on Mission

Many parents, friends, and church leaders do not expect students to obey the Great Commission. We excuse them because they are young, and we assume they will obey when they become adults. The irony is that many of Jesus’ first disciples were young people roughly the age of our students today. They changed the world with their sacrificial obedience.

Ministries and leaders set expectations for students, and students often rise to the occasion. Those expectations should include regular missionary service, either locally, nationally, or internationally. We also can ask high school and college students to dedicate a longer periods of time (maybe a summer) to serve God on mission. Students do what leaders expect of them, so let’s set high expectations.

Many students, even at a young age, have well-defined plans for their lives. They dream of studying in certain schools for specific careers. Determination is good, but students often ignore serving Jesus because it does not fit into their plans.

Instead, they set out into the world to meet their goals—their personal goals. Good leaders help students understand how to discern God’s will for their lives and not simply rely on their emotion or feelings, or even ill-conceived or well-intentioned goals they’ve created.

One of the most common reasons a student who wants to live on mission decides not to serve is parental pressure. Read that sentence again. Parents, you need to know this.

Parents have a variety of reasons for pressuring students to not serve: finances, safety, academic desires, and so on. Many families save and sacrifice for students to be able to attend expensive universities and don’t want that sacrifice to be “wasted.”

For students whose families do not follow Christ, there is a lot of difficulty in the process. Parents who aren’t believers or who lack basic discipleship may not be enthusiastic supporters of missions efforts. Perhaps, then, including families in the discipleship process would be helpful, both in exposing entire families to the gospel and preparing the way for their blessing of their kids’ involvement in missions.

Fear can manifest in a number of ways, such as the fear of travel, strange foods, unknown language, or lack of control. I remember serving as a student missionary when I was in college, and I was terrified to fly on a plane for the first time. It seems silly to me now, but at the time it was a pretty big deal.

Fears are conquered through faith and information. Faith provides courage and the ability to act. Information eliminates fears that are based on conjecture or rumor. Faith grows one step at a time, so we must challenge students to an ever-increasing faith through knowledge of God’s Word. We must also provide ways they can practice their trust in God by directing them into situations that require faith. This exercise will help their faith grow.

They Lack the Imagination to Go

There are a couple of reasons for students’ lack of imagination. The first is that students may simply not hear about opportunities. They are bombarded daily with information. A recent study from the University of California, San Diego estimates that Americans consume thirty-four gigabytes of data per day. This information overload can prevent talk about missions from breaking through the clutter.

The second—and far more disturbing reason—for a lack of imagination is driven by a lack of confidence and understanding of every Christian’s call to missional engagement. They may think they don’t have enough skill, faith, or Bible knowledge. They do not understand their identity in Christ, so they don’t feel worthy of his call to mission.

Combatting such an issue begins by discipling students about their identity in Christ (Eph. 1-2 is a good place to start). Another helpful practice is allowing other students who didn’t feel worthy to serve cross-culturally to share about how they walked in faith and served Christ. Their words of testimony often give courage.

They Don’t Understand How to Discern God’s Will

Many students treat discerning God’s will like something magical. They expect God to show up in some mystical way to give them direction. They assume if this doesn’t happen that God has not called them to go. But Jesus has already sent us all (see Matt. 28, John 20, and Acts 1). Students need to understand that going is our default response as followers of Jesus. We simply need to discern where and when.

This misconception leads many students to stay right where they are. We must dedicate time to helping students discern God’s will. We must demystify the discernment process.

This list is not exhaustive, but it covers many of the common reasons students do not serve. However, students have a specific place in God’s mission. With our prayer, direction, and focused encouragement, by God’s grace, they will go.