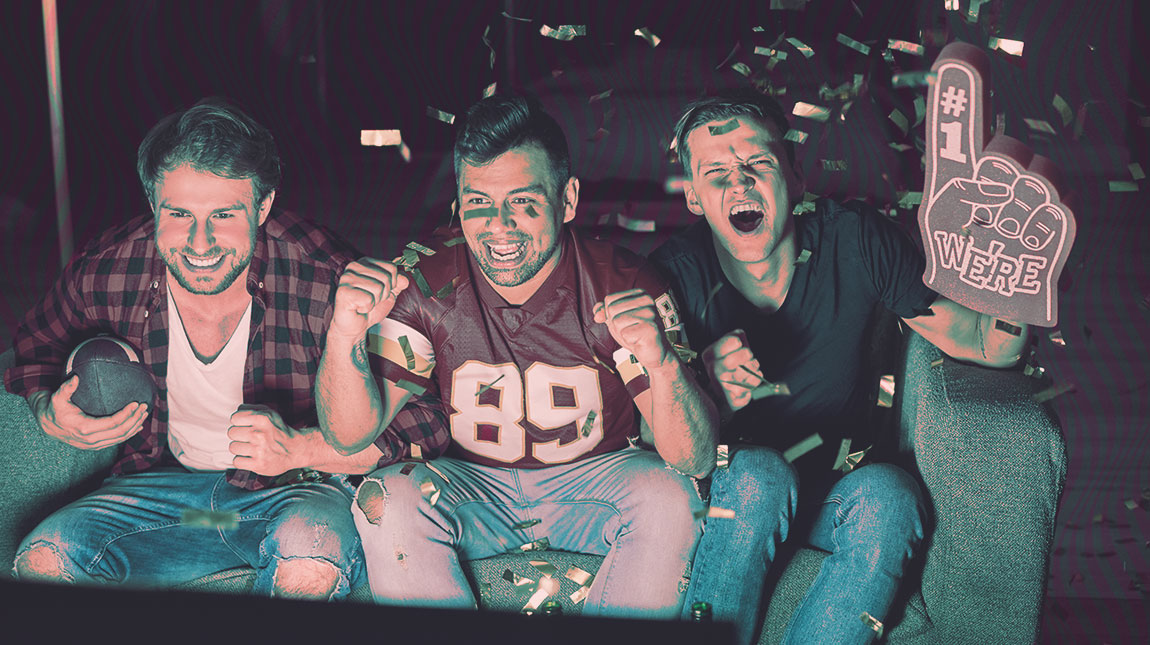 Can Fraternities Be Fixed?

Recent national news has been filled with accounts of fraternity drinking and hazing incidents; pledges injured after being pressured to get drunk, girls reporting unwanted sexual advances in the chapter houses, parties going sideways and fire breaking out.

There is a national outcry to reform fraternities, if not ban them altogether, in order to do away with this “scourge on our society.”

What we rarely hear about are the great things happening in fraternities. I saw a chapter raise $150,000 to give to charities. One of the biggest blood drives in the history of our state was by a fraternity that gave over 1,100 pints of blood—potentially saving 3,300 lives.

Yet the immature actions of a few, sometimes of just one, can have these same fraternities put on probation or suspended by the administration.

I know the quick, easy and currently popular answer may be to kick the offending parties out of the chapter or off the campus, but the problems and solutions go much deeper than that.

Yes, we can force them to go to seminars on how to drink moderately or respect women, but the truth is that seminars will not change their hearts.

We don’t need more restrictions and policies from the outside; what we need is more Christian workers around the nation who will go inside these fraternities and minister to these men.

Fraternities in our country have been around since shortly after the U.S. declared our independence from England. And even with the present day negative publicity, fraternities are growing significantly.

In his article entitled “Get the Keg out of the Frat,” John Hechinger states, “Fraternities are more popular than ever. Undergraduate membership in the North-American Interfraternity Conference, which represents most of the oldest and largest fraternities, has soared by 50 percent over the last decade. About one in six men who attend a four-year college full time belongs to a fraternity. This year (2017) more than 100,000 young men will pledge.”

As fraternities have been growing in size, so have the calls for reformation and stricter sanctions, yet the need of the hour is not forced “behavior modification.” That will never really change the fraternity or the people in them.

These men need a heart change, from the inside out. Ezekiel describes it in Chapter 11, verses 19-20: “And I will give them one heart, and a new spirit I will put within them. I will remove the heart of stone and give them a heart of flesh, that they may walk in My statutes and keep My rules and obey them.”

During my four years of college, I was very involved in my fraternity, living in the house for two of those years. I attended every party and chapter meeting and ate most meals there. I even earned the nickname “Active Ike.”

But my involvement did not stop with graduation. I decided to go into full-time ministry, primarily to reach out to fraternity guys, and after 31 years of ministering in fraternities, I think I have seen and heard about everything you can think of. I estimate I have eaten 2,000+ meals with guys in their frat houses.

Consequently, I know what fraternity men think about. I know what their tendencies are—good and bad. I’ve observed all their positive and negative attitudes and actions. If there is a person out there who understands them more than I do, I would love to meet them and compare notes!

For most men who go into ministry, their field is the church; my field is ministering to fraternity men. I feel like I am in pretty good company though. In Matthew 11:19, Jesus was called a glutton and drunkard by His critics, not because He excelled in those activities, but because of the type of people He was hanging out with.

Yes, He understood they were lost hellions, but He did not look at them for what they were, but what they could become—world-changers!

It’s obvious university officials and media outlets around the country are putting more pressure on fraternities. National fraternity offices are calling for more restrictions and policies.

I’m not saying that most chapters shouldn’t “clean up their act” some, but I believe fraternities (and sororities) are still the most accessible and spiritually strategic groups on campus; some of the ripest mission fields on the planet.

Even so, in all my thousands of hours of meals and meetings with frat guys at their houses, I have only crossed paths with a minister one time in a fraternity house. I get it; they feel overworked ministering to their congregations. My point, though, is there are very few people going into these houses with the specific purpose of ministering to them.

Bottom line: the solution to the Greek life problems regularly splashed across the headlines is not outward reformation, but inward transformation. We need more laborers who will view these chapters as incredibly strategic places to minister and share the gospel; a recruiting pool of potential leaders; and a launching pad to send out radical disciples.

My prayer is that the Lord will raise up hundreds, if not thousands of men, who will not be afraid to walk into fraternities across the nation and tell them about the greatest need they have: to surrender their lives to a Person who cannot only save their chapters from destruction, but their very souls.

That Person, of course, is Jesus Christ, who proclaimed a truth that so desperately needs to be understood and applied by our fraternities today: “The thief comes to steal, kill, and destroy, but I came that they might have life, and have it abundantly” (John 10:10). That’s the only real reform that works.