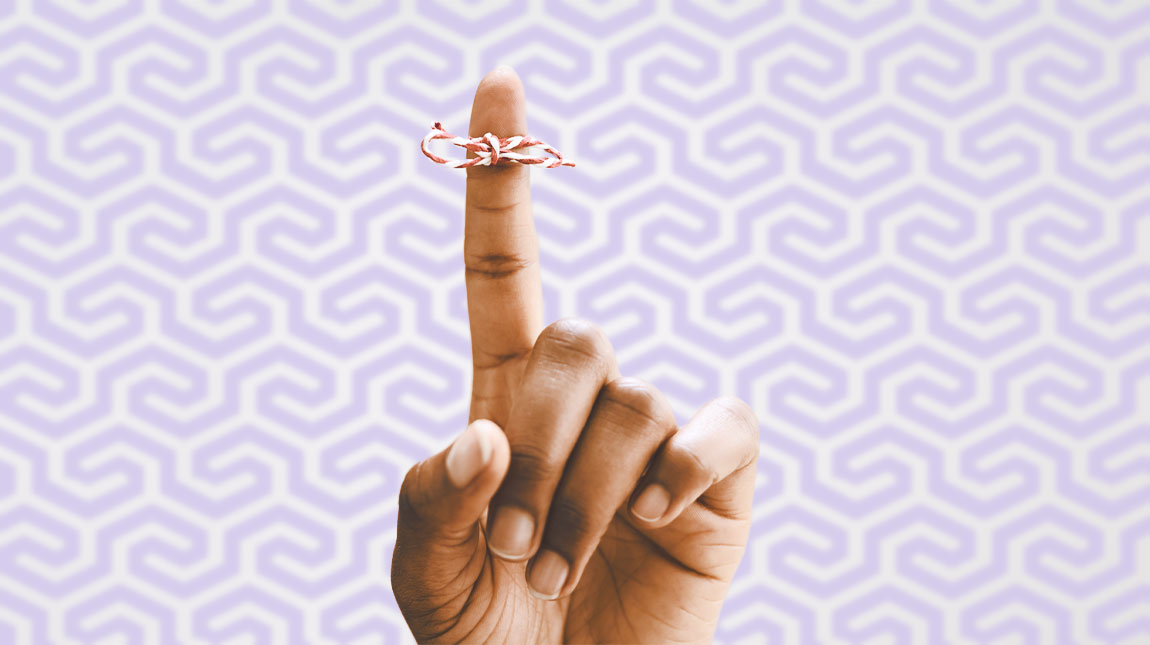 Don’t Forget The Least of These

Throughout my time in ministry I have read many strategies and ways of reaching the campus for Christ and developing leaders. I have grown greatly by thinking through and applying principles such as reaching the influencers by Steve Shadrach. We have also seen a lot of value in helping our students set personal ministry goals and helping them focus on a specific affinity group on campus. These are two of the best strategies out there on reaching our campus for the gospel.

I completely understand the “win the chief win the tribe” mindset, but many of the students we have reached and who have become our best leaders did not start off as leaders. They were not the president of their fraternity, they were not the quarterback, and they were not captain of the cheerleaders. Often our best leaders were the least of these. They were nothing special to look at on the surface. They were just your average Joes, but the students bought in to our vision and have served faithfully. I think it is important to remember that while it is worthwhile to go after the influencers on campus, that is not always where the best leaders come from. God often used the least of these in His kingdom work. Moses had a speech impediment. David was nearly looked over as he was the youngest son. Jesus was born in a manger.

I believe we can reach the most students by strategically focusing on the affinity groups on our campus and reaching the influencers, but we also must reach out to those who may fall between the cracks. It should never be one or the other. In our digital age there are so many students who do not have any community. We must leave no stone left unturned.  Get out onto campus and do some 30 Second Surveys. Grab some contacts and do some Gospel Appointments. You never know who on your campus may be the lonely and the least of these that God will use to start a movement.