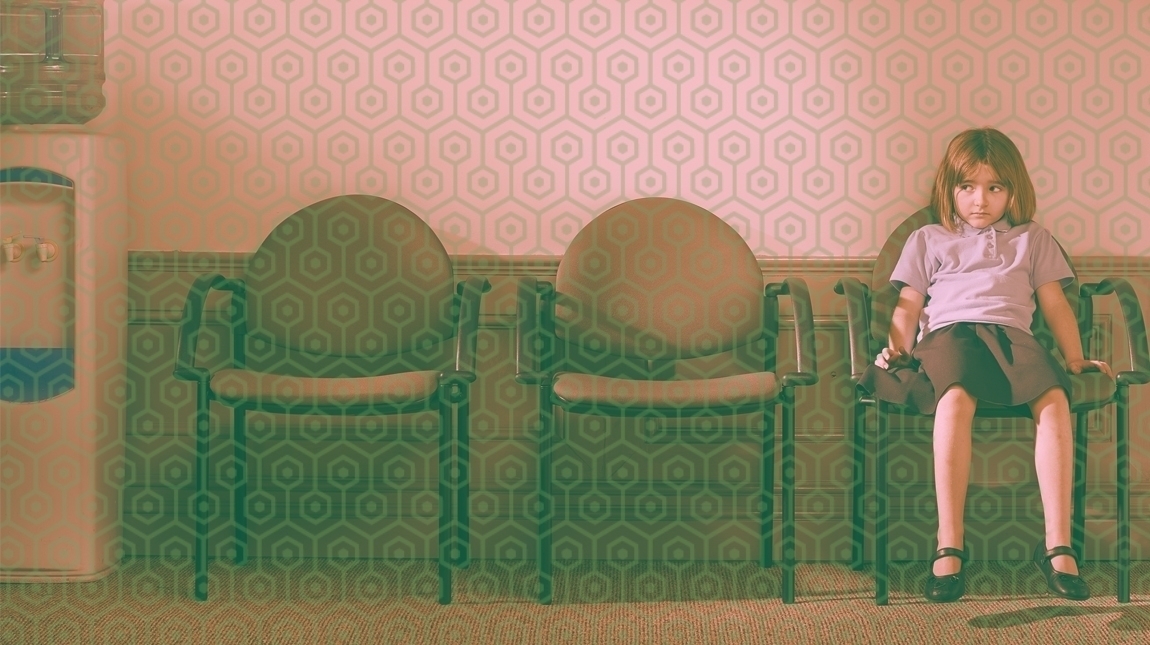 Easter Sunday: The Age of Grace

“What is this you have done?”

Do you remember being called to the principal’s office in elementary school after being caught red-handed in an offense?

You walk into the principal’s office, head down and heart pounding as you are asked, “Ok, now what did you do?” It feels like the end of the world, like you’ve committed the worst of crimes.

You sit in the chair of shame as you receive your lecture and punishment, then you go back to class.

By the time you come to school the next day, you’ve almost forgotten what happened. Until, that is, you slip up a second time and the punishment becomes even more severe.

Being found out is scary and humiliating enough, but imagine standing face-to-face with the God of the universe as he asks you, “What is this you have done?” (Genesis 3:13).

In both scenarios punishment is inevitable.

In the case of Adam and Eve (and their offspring, meaning all of us), this punishment was the wrath of God. We became his adversaries, and 1 Samuel 2:10 says that “the adversaries of the Lord shall be broken to pieces; against them he will thunder in heaven. The Lord will judge the ends of the earth; he will give strength to his king and exalt the power of his anointed.”

This might give us only a slight tremor of relief, but imagine facing the wrath of God without the assurance of salvation that comes from the blood of Jesus Christ.

“And I will put enmity between you and the woman, and between your offspring and hers; he will crush your head, and you will strike his heel.” (Genesis 3:15)

Although Adam and Eve might not have fully understood, Genesis 3:15 is likely the first prophecy concerning mankind’s deliverance from sin, and it comes just moments after the fall.

Next came the law, pointing Israel (and, to some extent, us) towards its need for a Messiah.

Then came the prophecies and, ultimately, the death and resurrection of Jesus Christ that would awaken humanity with his Holy Spirit. Paul says,

“But when the fullness of time had come, God sent forth his Son, born of woman, born under the law, to redeem those who were under the law, so that we might receive adoption as sons. And because you are sons, God has sent the Spirit of his Son into our hearts, crying, ‘Abba! Father!’ So you are no longer a slave, but a son, and if a son, then an heir through God.” (Galatians 4:4-7)

Through sin, we were made slaves. Through the resurrection of Christ, we were not only made free, but embraced into the family of Christ as heirs.

Just as Jesus wakened from the dead, so we woke from the nightmare of consistently being under the wrath of God.

I have been crucified with Christ and I no longer live, but Christ lives in me. The life I now live in the body, I live by faith in the Son of God, who loved me and gave himself for me. (Galatians 2:20)

Our sins were crucified with Christ, our iniquities rolled away with the stone, and ourselves risen with him, to live new and holy lives by the guidance of his Spirit.

Don’t let this Easter slip by without the revelation that the nightmare is over; the old has gone and the new has come.

Take some time to sit at the well and drink from the living water, rest at the feet of Christ and, with a thankful heart, enjoy the freedom that the resurrection brings.