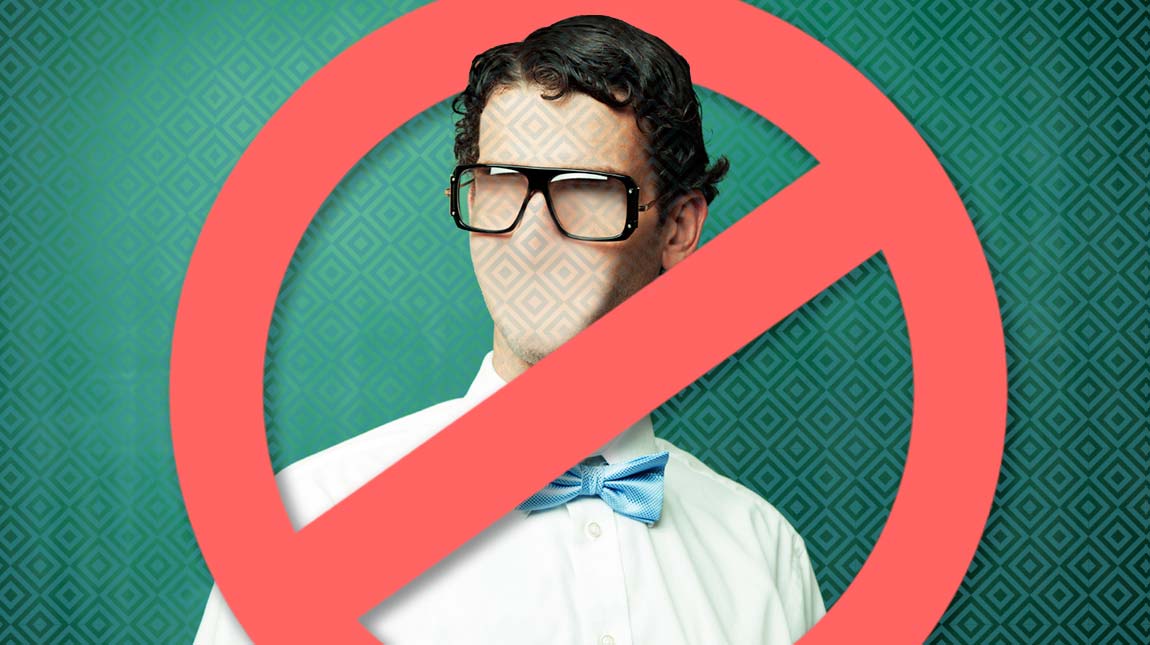 Last year, a friend of mine landed a college pastor’s dream job in an incredibly influential church. This rookie college pastor called me to ask if I had any book recommendations for him as he came into his new role. I told him you are not a college pastor if you’ve not read Steve Shadrach’s Fuel and the Flame.

Several months later, I got a long text from him that basically said:

I’m having a hard time with this book. So much of Steve’s point is to drive us towards the leaders on college campuses. But, what about the nameless and the faceless? When I read the Bible, I see a Messiah that goes after society’s outcasts more so than fraternity presidents. Any thoughts?

Great question. And yes, I’ve got some thoughts. Below is my response to him and to anyone who has wrestled with the questions, “should I go after the type-A influencer?”

In our experience, it comes down to pursuing who Jesus pursued: the extremely hungry and the extremely lost. Both the influencer and the others are going to fall into these two camps.

The influencer is typically a natural born leader—they’ll have instant pull with people in their sphere. So, pray for divine appointments with those people and go after them. But let this warning shot ring out—you can spend all day going after the school’s quarterback and head cheerleader while there is an engineering major, that is unassuming and can’t gather a crowd to save his life sitting right under your nose. Yet he has the ability to tenaciously pursue unreached people groups all over the world.

Our church’s first missionaries to Siberia, Afghanistan, Jordan and Mongolia all fit that bill. Quieter. Calculated. Maybe a bit socially awkward. Definitely dressed in the same non-hipster clothes they wore in high school. Yet a movement of tens of thousands of people being saved and knit into house churches (some say 1 million!) has occurred because God saw hungry, tenacious hearts. And a college pastor saw what was hidden—and called it out.

I immediately got this response from this hard-partying influencer turned college pastor:

That’s beautiful stuff. I’m thankful for the people who go after the crazy drunk frat guys….because I was one of them. I am grateful someone came after an idiot like me.

When I started as college pastor, my goal was to start a small group that would raise up the next generation of leaders for our ministry. A month into this new adventure, I had a tall, lanky freshman visit. My first thought was “this is definitely an awkward, home-school graduate.” Seeing that I was looking for influencers to join me, I was actually disheartened.

But, when I spent time with him he asked tons of questions. He came on our spring break mission trip to Mexico and began asking me questions about how we could strategically reach our campus the way we had been reaching people in Juarez. On a short-term trip with me in India, he mentioned getting his grandfather to buy a house, so he could have college guys live there for the purpose of discipleship.

That’s when I realized: I was sitting on a sleeper. I placed him as the leader over that group. The result? He took that one small group of 20 and turned it into 6 small groups of more than 100 people! Today he’s the executive and college pastor of Antioch North Carolina. (And he still loves to remind me that he is NOT a home-school graduate)!

And to think I almost missed him because he wasn’t an obvious Type-A guy!

I know Steve Shadrach personally. He isn’t telling us to show favoritism to popular kids. He is calling out the fear that is keeping us from going after the influencers!

It takes a lot of guts to go after the SAE who is crazy busy and crazy drunk. The truth of the matter is: most of the New Testament is written by an influencer who had a head on collision with grace, found a new purpose and then used all of his God-given talent, skills, and giftings to change the world.

May you and I have the wisdom of Heaven and the compassion of Jesus to go after both and be wise, master builders who bear much fruit and place it at the feet of Jesus on the last day…because that’s all that matters anyway!

This rookie college pastor is a modern day Paul. A campus minister in Austin, TX saw under all his pretense, loved him unconditionally and called him into a grander vision. And now he’s literally leading thousands of college students!

So go looking for the spiritually hungry and the lost. Get your courage up and pursue the influencers. Get your vision up and pour into Joe Average. And if you haven’t read The Fuel and the Flame yet, then get after it…because Steve’s right.