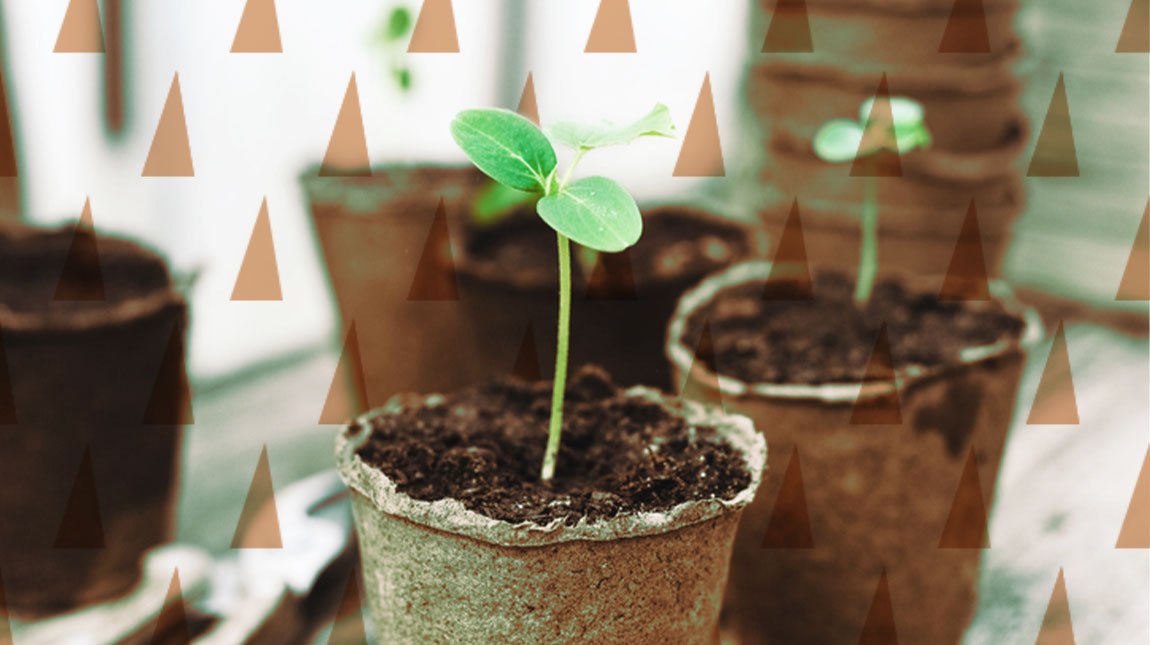 Send Out Staff to Multiply Ministries Part One: Recruiting

“I have never been so honored for someone to tell me to go. Thank you for believing in me.”

I was cleaning off my bulletin board above my desk and found a note with the above statement written on it. It was from a recent graduate who we’d asked to go to another campus to help a newer ministry build momentum as opposed to coming on staff on our campus. It brought me to tears—again.

In 2015, I was trying to build a staff team. We needed more work on our campus and we could use more hands to put to the plow in the harvest field. I was hoping that with “enough” staff I could cut back and start working a 45 work week and avoid burnout. Then the Lord asked me one of those bone-chilling, soul-tilling questions he does so well: “Clayton, are you ok having a large staff on a ministry-saturated campus when there are campuses without a multiplying gospel presence, small teams laboring while being under-resourced and under-supported, or without gospel work at all? Are you building your kingdom or my Kingdom?” Let me tell you, that wrecked my soul! I realized that I was trying to build my kingdom, and cloaking it in “we need more workers here” language.

I realized that as long as in my heart I was trying to build my kingdom, I would have a closed hand when it came to my staff and students. I’d be tempted to hoard them instead of sending them.

Now, do we need more workers? Yes! Does our ministry have the impact it needs to have on our campus? No. If there is even one lost student on my, or your campus, then our ministries aren’t big enough. I’m a firm believer in asking the Lord of the harvest for more workers because the harvest is plentiful and the workers are few, but I had realized that the harvest is plentiful on every campus and therefore, workers are needed on every campus, not just mine.  Take the note from the former student mentioned above. She would have been a good addition to our team, but when we sent her to the other campus, she was pivotal in their momentum.  She made the difference there! That’s just a small taste of where we are trying to go as a ministry. We are trusting the Lord that we will gain by giving away.

A few years ago we began the journey of sending as many graduates and staff to other campuses as we could. Their mission was to start new work or strengthen existing work as we continued to reach our campus. It started slowly, but over the past five years we’ve sent 22 staff and graduates to 14 different campuses to start new work or strengthen existing work. This year we are sending seven to other campuses and keeping five! Now we are getting to be a part of not just what God is doing on our campus, but on other campuses as well. In 2015 we gathered and celebrated what happened on our campus, now we gather and celebrate work on campuses in three different states!

We are not where we need to be, but if you are looking to become a campus ministry that sends staff and students to multiply gospel movements on other campuses, here are a few things  we’ve seen that helped make it happen for us. You have to recruit, train and send, and care.

The average college student in your ministry has no idea they are the most moldable, trainable, and sendable demographic on the planet. They have no idea how strategic they are in the Kingdom of God or how strategic the university campus is! Tell them! Every time you gather your leaders and staff talk about how strategic and worthy the work is! Talk about how fortunate you are to be on a campus where the gospel is proclaimed and students can gather with several different ministries to grow in their faith and learn how to share the gospel! You are the best recruitment tool for college ministry by how you act!

When students meet with you, do you seem always beat down and ungrateful or do they see you enjoying God and enjoying what you do? Don’t just show them how enjoyable and strategic college ministry is, show them and invite them into it!

Stand up in front of your group and announce the goal. “We want to see half of our seniors give at least a year to serve on a campus when they graduate!” Your graduating seniors may roll their eyes, but your freshmen won’t know the difference. After you’ve said it for four years, your freshmen (now seniors) are bought in! I stood up in 2015 and told all of our students that we had adopted all 95 campuses in the Pacific Northwest and we were going to send as many of them as God would allow to see more college students’ lives interrupted with the gospel. Our seniors thought we were crazy, but it’s slowly catching on. This year alone we are sending six to Oregon.

The average student has no picture of what it would look like to give their life to campus ministry. Why would they? No one comes to college called to campus ministry. Help them see the big picture and then paint them into the picture! Tell your freshman in the dorm, “You would do so well at starting a dorm discovery group because of your gifting and position in your hall.  What could God do in your hall if you would be obedient to him?” Tell your graduating seniors, “You have invested deeply in planting the gospel on our campus, what could God do on our campus if several of you gave a year back and came on staff to further the work you started in a more full-time capacity?” Encourage your young staff member, “You’ve been trained in how to share your faith and make disciples and we’ve seen how students have learned to do the same underneath your leadership. What would it look like for you to take all that you’ve learned and launch new work on XYZ campus?”

You have to help them see that they can do it. They can do things they never thought they could or wanted to, they just need you to spell it out for them! Be bold and point to a spot on the map and say, “this is where we are headed and you should come with me!” If you will do this and help your students see how they are a vital, contributing force in that they will respond.

The average student in your ministry has no clue what it is like on another campus. They naturally just assume that what is normal for them is normal for everyone. A student from the Pacific Northwest came to visit our ministry in the middle of the semester and was blown away by a couple hundred students gathered together from the same campus. They had never been a part of a ministry larger than fifty. They didn’t know they existed. Our students naturally assume that every ministry is just like ours. Help your students see the needs of unreached campuses.

Find ways to pray for other campuses. Every Campus and Collegiate Day of Prayer are great resources to see what is happening with campuses nationwide. As you hear about needs on campuses share them with your staff and students. I’d challenge you that it’s not enough just to pray for other campuses. What would it look like for you to find ways to prayer walk other campuses? When we adopted the Northwest all of a sudden students from a small town in Texas were walking campuses larger than their hometowns that had less than 1% of an evangelical presence. It blew their minds! They spent a week doing evangelism and outreach on campuses to only gather a handful of students. They began to see the need and feel the heartbreak first person. The more we focused on the Northwest the more we began to see campuses around us that needed work on them as well. For us, the exposure to the Northwest began a ripple effect of trying to be on other campuses to pray and see what was going on there. Here are a few ways to expose your students to other campuses:

Culture change and casting vision are often like planting a garden. You plant seeds and water them and don’t see a lot of immediate visible growth. Don’t get discouraged! The largest trees that produce the most fruit started out a tiny seed that sat underground and grew without anything being visible for a season. Your upperclassmen may not buy into it and your staff may think you’re crazy. That’s ok. Focus on your freshmen and your younger staff. Remember, you are calling students and staff to the vision of multiplication. It’s not easy and it goes against our human nature and the norm. We naturally tend to clump up as Christians, but every campus is worth it. Every student is worth it! Keep casting vision and exposing them to lostness and trust that the Lord of the harvest will call workers to his harvest field!

This is part one of a four part series. You can find part two by clicking here.