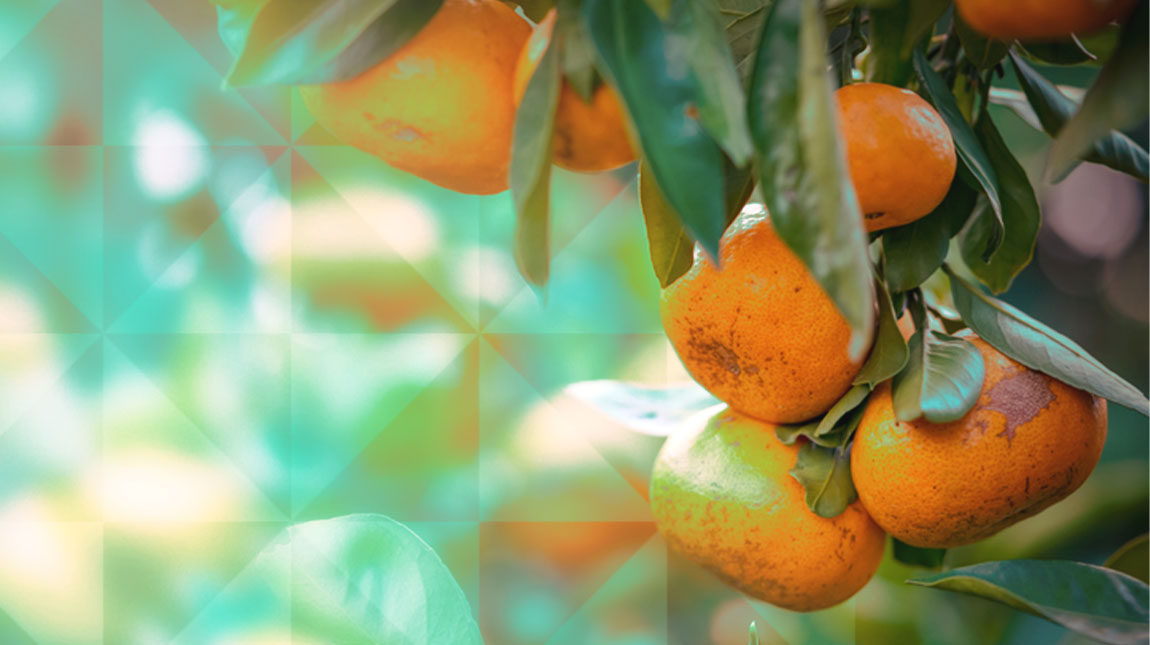 Eager to begin the sending process, we cast vision for one of our graduates to go help with work in the Northwest. This was our first one, our first fruit! We commissioned him and sent him off with high hopes. In retrospect, we rushed the process and ignored some red flags. Within a year he was overwhelmed and depressed which led to some drastic moral failure which, to this day, he is still walking in. We blew it. I blew it. I was so ready to send that I cut corners and rushed the process, the casualty rate was high.

If you’ve casted vision, exposed students and staff to the need, and set the direction, you will have students and staff respond. It’s only a matter of time. There is something about unreached people and places on the hearts of God’s people that, marinating under the influence of the Holy Spirit, pushes us to those places. Now the question isn’t about do we send, but who do we send and how do we know they are ready?

There are a ton of things someone needs to know to launch a ministry.  I don’t want to oversimplify it, but we assess the four Cs: Character, Calling, Chemistry, and Competency.

Two years ago we prayed over two couples and sent them to “spy out the land” on two campuses that needed work started on them. Both of them came back and in their own words essentially said, “We don’t know enough to plant on that campus. We need more training!”

Those of you in the lead seat know it’s  one thing to be a team member,  it’s completely different to be a team leader. It’s one thing to step into an existing ministry, but a very different animal to start something from scratch. Sometimes as leaders we are  really good at helping our staff become good cogs in our ministry wheel as opposed to training them to see and learn the big picture.

There are a ton of late nights in college ministry. Sometimes we give the interns the cruddy job because they are new. I admit, sometimes cleaning out the storage shed is a rite of passage, but if you treat your staff like interns, they will behave like interns. If you treat your staff like campus ministry leaders they will rise to the occasion. The temptation can be to keep your staff reliant on you so they stay with you instead of training them to start their own ministry.  The latter feeds the Kingdom; the former feeds your ego. If you’re the kind of person that always has to make the decision and be in the know, then guess what, your ministry will always be “your” ministry. You’re the bottleneck and it will never grow past your relational quota and stamina—and that runs outs!

Speaking of stamina, I’m spending the summer on sabbatical. I walked into our ministry office the week before leaving and our Associate Director had some students and an intern together.  I asked them what they were doing and she said they were having a staff meeting. I stood there awkwardly for a moment then I realized that they were waiting for me to leave so they could continue working! Talk about being put out to pasture! I’d never been so proud and so displaced! They didn’t need me! They knew the mission, they had caught the vision, they weren’t waiting on someone to give them permission! In fact, I was getting in the way.

So often we stunt our team’s growth by insisting we do all the “important” jobs. After all, we’ve got the most experience, education, blah, blah, blah. The problem with this line of thinking is that our team never learns how to lead for themselves, only how to be led. If you teach your team how to run a ministry, give them a safe place to try it out, coach them along the way, and soon they will be itching to get out and try it on their own. If you give your entrepreneurial, apostolic staff a place to create and start new work on your campus, soon they will feel confident and trained enough to launch work on a new campus. Often our staff and students who are gifted and wired to start new work are pushed out and marginalized in established ministries. Why is that? Well, it’s because they are always starting new stuff and let’s be honest, it frustrates existing leadership. They are hard to manage and don’t fit into “our box.”

Give Them a Place to Practice

Give your staff member responsibility over a big piece of your ministry. Let them plan your retreats. If you have an advisory board, bring them along, and eventually have them give the report and field the board’s questions.  If you have multiple staff there is no reason you should be leading every teaching session and meeting. MARC ‘em! Model it for them. Assist them in doing it. Release them to do it themselves. Coach them as they make it their own.

Give them a place where they only have the end goal and help them learn how to map it out from the beginning. Give them a dorm or a people and issue the challenge of seeing a Bible study on every floor or in every chapter. Task them with creating something from scratch. There have been two great places that we have found that give our staff and students a safe place to practice starting things: new small groups and satellite campuses.

If a student or staff can gather a group of students, teach them to love each other, pray, apply Scripture to their lives, and then pass it on, they can start a campus ministry! A small group has all the essential building blocks of a campus ministry: engaging people with the gospel, establishing them in the truth, equipping them to teach others, then exporting students to do the same thing elsewhere. That is why each year our staff are expected to start their own small group from scratch.

Our campus is  in  a unique situation, we have several small, rural community colleges around us with no gospel presence on them. We’ve been able to send out our staff to spend a day a week on one of those respective campuses. On their designated campus, they are in charge of developing relationships with local churches, campus administration, and the direction of the ministry’s vision. The ministry on those campuses rises and falls on the shoulders of a first- or second-year staff. This has been the greatest teacher for us! It engages students on an unreached campus with the gospel and it trains up campus ministry leaders who are able to start work on new campuses!

It’s not just about sending campus ministry leaders to new campuses, it is about making sure they are ready for the challenges they’ll face starting work on new campuses. Nothing will attack your identity like launching a new ministry. This is why knowing who is ready to go and training them is so vital! However, it isn’t just about recruiting and training them. No one would have a baby and just assume it will be fine on it’s own the day after it’s born. In the same way, the last key to developing a culture and a heart for starting new work is caring for those you send. But that will have to be for another time…

This is part two of a four part series. You can find part one by clicking here.