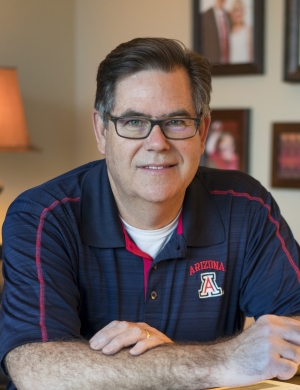 E. Scott Martin is from Arizona where he earned his master’s and became involved with student ministry through The University of Arizona. He planted Chi Alpha at the University of Arizona with his fellow students and then became the campus pastor there. He served as a District XA Director, worked with his family overseas in Central Asia, and was the XAmission director before taking on the position as National XA Director in Spring of 2014. Scott is an avid hunter, owns a ranch outside Springfield, MO and loves NCAA sports. His heart is in student ministry and building the Kingdom, “Every student goes, every student gives, every student prays, every student welcomes.”

Have you ever wondered why there are so few veteran campus ministers? Chi Alpha National Director Scott Martin helps us…

How did Jesus do missions?

Short-Term Missions With Long-Term Impact Jesus was short-term. When we track Jesus’ ministry encounters recorded in the Gospels, we find very brief meetings with Him…

What a powerful retreat! Students coming to faith in Jesus, repentance of sin, prophetic words! What an impact! But when our dynamic retreat speaker fell…