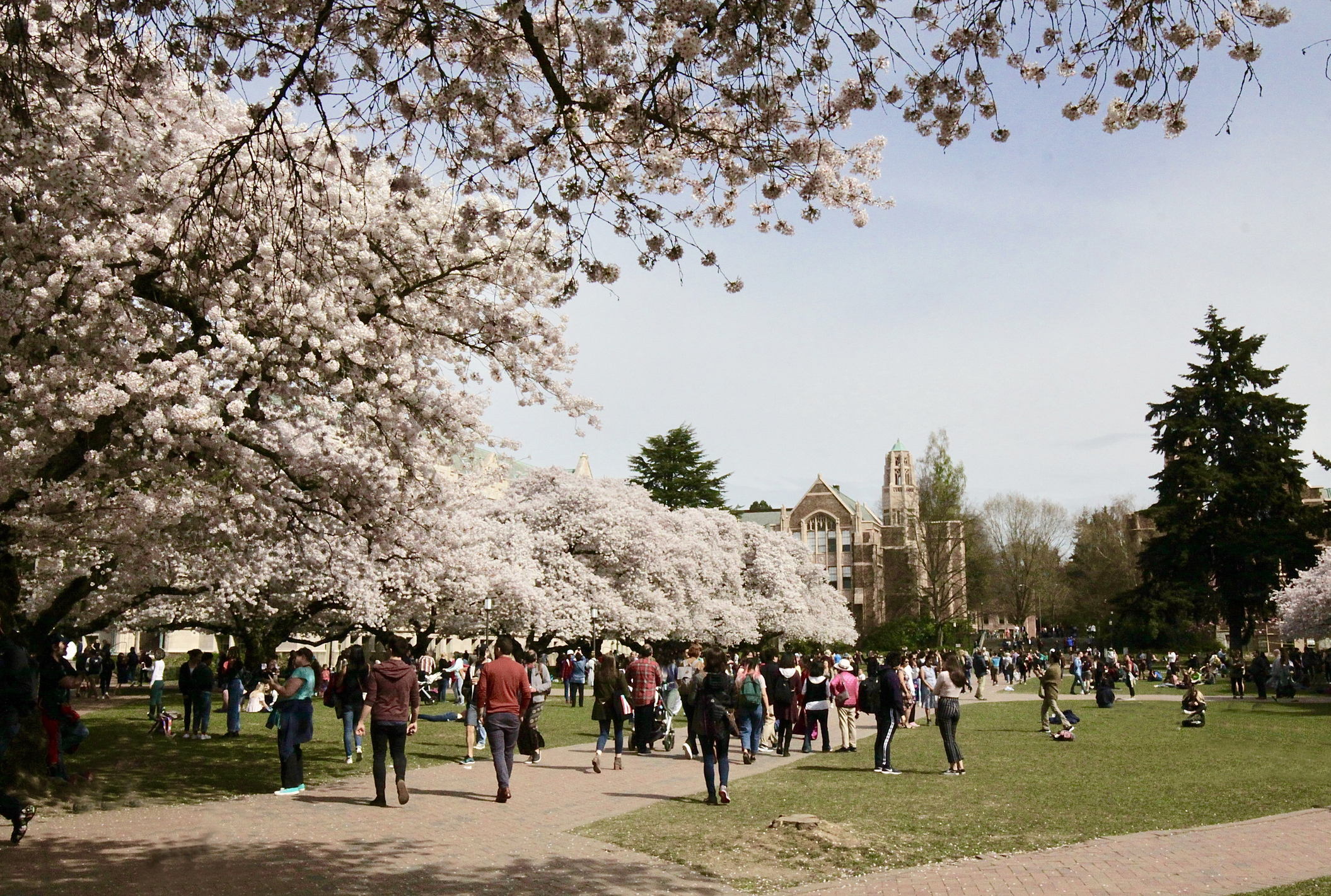 10 Differences Between Greeks and Non Greeks

Team Leader, Cru at the University of Oklahoma

Over the years I have heard many campus ministries try to gain momentum doing ministry in the Greek community. Too often, many fail to gain traction because they miss a few basic differences between Greek students and non-Greek students. What works to reach other parts of campus won’t work if you are trying to reach Greeks. Thankfully, I have learned from many great Cru staff over the years who have helped me see these nuances. In addition, I have fine-tuned my approach and learned some things the hard way.

As always, you will find exceptions to every rule, but from my experience, here are 10 differences that will help you understand some of the subtle differences of doing ministry with Greeks and non-Greeks.

The first difference is philosophical. In many cases doing non-Greek ministry, you have students looking for places to get involved, make friends, and have community. Doing fun things, posting flyers, and inviting people with an expectation for students to come to your event works great for non-Greeks.

For Greeks, shift your mindset from expecting them to come to you and instead go into their world. Even though it can be intimidating, they will respect your courage and feel cared for by you stepping into their houses for events, talks, studies, and pledge talks.

With non-greek guys, I spend almost all of my time in the first semester trying to get them to connect, make memories, and build community.

Greeks already have this and are not typically motivated to attend something to meet people. They have plenty of social stuff in their world through which to meet people.

Events, social things, and tabling will likely not yield much fruit to meet Greeks. Instead, set up a pledge talk with the pledge trainer in a fraternity or the new member executive in a sorority. This will be far more fruitful than doing events to meet people.

Now more than ever students are hyper-aware of the social risk coming to an event carries. Greeks are even more aware of this. In addition, they are expected to be at many social events. To miss these events, they run the risk of being alienated from the house. Because of this, many traditional things like Cru meetings, retreats, community groups, and social events won’t draw Greeks. They likely have other stuff going on they can’t risk missing.

Just like a dorm, with Greeks, you want to be on their turf. Yet a big difference is you want to avoid meeting with new contacts, sharing the gospel, and doing their initial follow-up in the house. You can and probably should do this in a dorm, but doing these things in their Greek house carries tremendous social pressure. Because of this, the person might not be as open to spiritual stuff in the house which could prevent them from wanting to continue.

Once you get to know them and they commit to leading in your ministry, then use any opportunity, a meeting with them, leading their small group, or any other chance to get in the house and meet people.

When I set up a meeting with a campus leader, I always say I want to avoid the “rabbit out of the hat” moment where they don’t know I’m a Christian leader on campus and that I am wanting to talk to them about their faith.

For Greeks, when setting up a personal, 1-on-1 follow up, this still is true. However, with large group settings, you want to use spiritually vague terms that most people will be OK with. The reason is that one person with an agenda against you can easily keep you from access to an entire house.

For example, at a pledge talk, I don’t present the gospel and bring people to respond the way I would in a Cru meeting. I simply challenge them to prioritize their spiritual life, share a brief part of my testimony where I trusted Christ so they hear the elements of the gospel, and then ask people to fill out a spiritual interest survey.

With many Greek houses, initiation for freshmen isn’t until the spring. Even if it’s earlier, their calendar is filled with date parties, philanthropy events, chapter, study hours, pledgeship, house events, and many other social things.

Often with non-Greek students, if they don’t show up to something within a few invites, I assume they aren’t interested. A Greek student may be interested but busy. Be patient in the fall semester. I have had many guys circle back around in the spring semester because their schedule opens up.

Due to the nature of pledgeship, I have found it better to wait for a mature junior to start investing in the freshmen. Many times the sophomores and freshmen are too close to each other and this often creates rivalries in the house. This makes freshmen respond better to juniors.

When leading a dorm community group, you often have guys that are familiar with the Bible and have been around the church.

It’s best to assume that a Greek guy doesn’t. Explaining where to look for a passage, going over the big picture, and explaining some of the simple concepts of following Jesus can help grow biblical literacy and, in turn, help guys grow.

Momentum is slower on the Greek side than non-Greek. In reality, it makes take three to four years before you get enough guys interested and can start seeing spiritual multiplication. Keep guys investing in guys that are open, but maybe not even leaders, because they will give you access to the house and be patient with the work of the gospel to take hold.

Through learning these 10 differences between Greeks and non-Greeks, my prayer is that campuses will be able to reach more Greeks, one of the least reached and highest potential groups on campus.

Team Leader, Cru at the University of Oklahoma