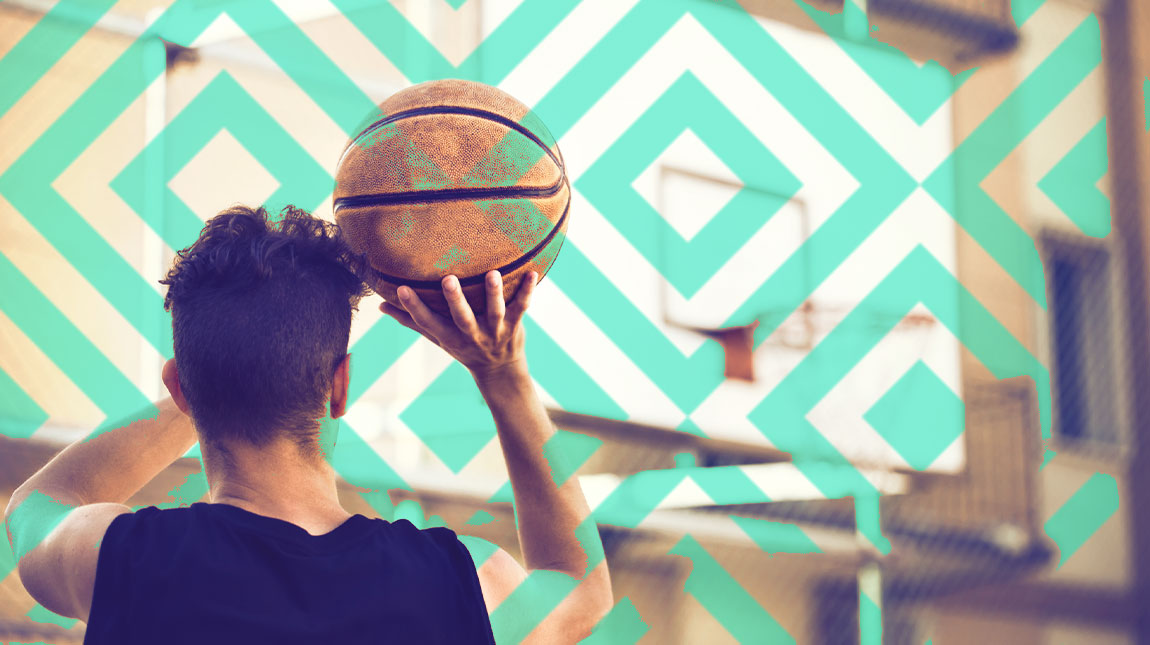 3 Reasons It Feels Hard To Be Bold About Jesus

Becoming bold with Jesus can be difficult with the people we are around every day.

I used to play basketball with a group of guys at the local 24 Hour Fitness. Our relationship consists of playing ball together and that’s pretty much it. But one day, after we finished playing, a group of us stuck around to shoot the breeze. As the conversation kept moving forward, the topic of what we do came up. I knew the atmosphere could get a little tense when I told them I’m a Christian minister. But rather than be tentative about it, when the question came to me I fessed up and added that I would love to talk with any of them if they have questions about God or Jesus.

As I sat there in that nervous pause, something very usual happened. Most of the guys said, “Thanks but not that interested.” A few said, “You’re a Christian? So am I!” But one of the guys approached me later to take me up on my offer. And this kind of thing has happened to me again and again.

I always feel uncomfortable for a minute when it is time to bring up Jesus. Yes, it was awkward for a minute there, but my willingness to step into the awkwardness allowed that one guy to have a breakthrough towards a new conversation about Jesus.

Social norms are, well, normal. And they’re all around us, forming the rules of our social interactions. But if we’re going to share our faith, chances are we’re going to have to break at least one of these three main norms when sharing our faith in Western culture:

We want to fit in and not be disruptive. We want to be socially acceptable—which makes it hard to be a bold witness. But the reality of being a follower of Jesus is that he asks us to be his witnesses, and this often means breaking one or more of those social rules. In fact, the awkwardness that comes when we break one of these social norms tends to precede breakthrough in evangelism.

But how do we navigate the tension between being silent and being too pushy?

BOLD BUT NOT PUSHY

Take a look at Acts 8:26-38. Philip is prompted by an angel of the Lord to walk in a certain direction. He obeys and while he’s walking, he encounters an Ethiopian in his chariot on his way home from worshipping. Philip gets another prompt, this time from the Holy Spirit: Go to that chariot and stay near it. Philip again obeys and as he’s near the chariot, hears the man reading from Isaiah.

Nothing too crazy so far, but then Philip breaks the first social norm—don’t talk to strangers—when he asks the man, “Do you understand what you are reading?”

Philip’s not being pushy here, but he is being bold. What’s the difference? Think about it as a continuum. On one end of the continuum is the pushy person who asks a question in order to start a conversation they intend to dominate. On the other end is the timid person who perceives someone’s openness but avoids engaging them. In the middle of the continuum is the bold person, who breaks the ice to check the spiritual temperature and see if the person is curious. It may be awkward or uncomfortable to ask someone a question out of the blue, but it is not pushy. It is bold.

When we ask a question or start a conversation, the important factor is how the person responds. Their response will reveal whether he or she is open and curious, or closed and skeptical. This makes all the difference. Bold people move forward when the door opens, and close the conversation down when the door is closed. They don’t force a conversation on someone. Pushy people, on the other hand, move forward even when the door seems closed. As one of my mentors says, “Boldness without discernment is just muscle.” When we feel like it is now or never, or that we don’t have the luxury to discern the openness of the person, we are being pushy.

How did the Ethiopian respond to Philip’s ice-breaker? He invites Philip to come up and explain the scriptures to him. As they talk about the passage, Philip tells the man the good news about Jesus. When they come upon some water, the Ethiopian asks to be baptized!

Just like Philip, we need to be bold, but not pushy. Philip obeys the promptings he gets from the angel of the Lord and from the Holy Spirit, then takes the initiative and gauges the Ethiopian’s openness to further the conversation. When the Ethiopian indicates a desire to go deeper, Philip goes deeper. But the encounter would never have happened if Philip hadn’t been bold enough to break the ice.