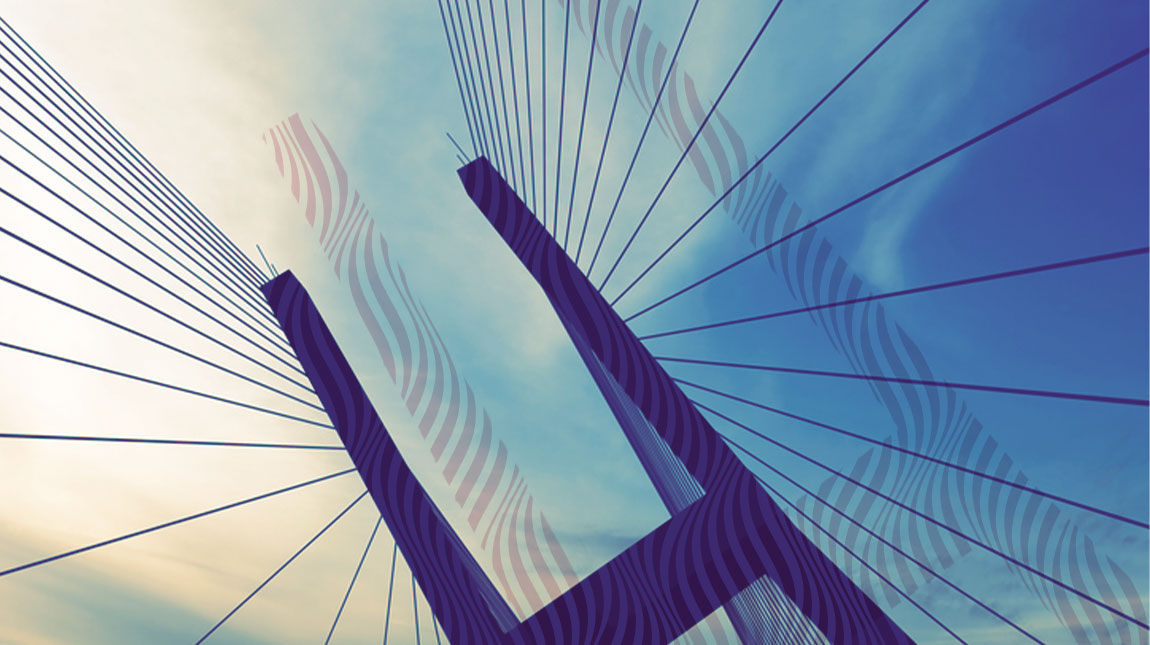 4 Common Misunderstandings With The Great Commission

A conversation around the centrality of discipleship in global missions is an important consideration for globally-minded Christians. The Great Commission clearly illuminates the importance of discipleship in finishing God’s mission. Yet, making a disciple requires more than just getting a person to say certain words or to perform a religious ritual. It requires a deep conversion of the heart that ultimately turns one’s life upside down and sets him or her in an altogether different direction. I’m sure we can all agree that mere conversion is not the goal of evangelism; it is simply the starting point for the process of discipleship.

The Great Commission, as we understand it biblically, does not begin and end with Matthew alone, rather, it has far broader biblical roots drawing from Genesis 12:1-3. Biblically, the Great Commission is really about the kingdom of God. The kingdom is a way of referring to the rule and reign of God over all things; his sovereign authority over the cosmos. Paul and the apostles saw Jesus as the fulfillment of the Old Testament. In everything that Jesus did and said, he was bringing fulfillment and direction to God’s purposes in creation and his work with the people of Israel. There is a mistaken notion that after Jesus rose from the dead and gave his disciples the Great Commission, the Jewish people rejected the gospel and the early church was largely dominated by Gentile believers. Christianity began as a Jewish movement to Jesus.

This Jewish zeal to spread the gospel is not as strange as it may seem. Of all people, these Jewish followers of Jesus understood that Christianity was not a new religion—it was a continuation of God’s work, beginning in Genesis. Christianity initially emerged, not as a full-blown religion, but as a sect of Judaism. The Great Commission has far more biblical depth and breadth than we often give it credit.

MISUNDERSTANDING 2: PREACHERS ARE THE KEY TO THE GREAT COMMISSION

There’s a common fallacy that preachers are the only means of evangelizing people and fulfilling the Great Commission. Although preachers have an important role to play, disciples—ordinary followers of Jesus—are the key to the exponential growth of the Christian faith. Linking with my earlier focus on Genesis 12 above, it’s important to note that when Abram (not a pastor or professional religious leader) received his call from God, he packed up his family and his belongings and moved from his homeland, following God’s leading to the geographic location we now know as the Holy land.

When Jesus told his followers to go into the world and make disciples, he wasn’t just talking to religious professionals, he was referring to people like Abram—men and women who love God and are willing to go when he calls.

MISUNDERSTANDING 3: THE CHURCH IS WHERE WE FOCUS OUR EFFORTS TO FULFILL THE GREAT COMMISSION

I love the church. I pastor a church, I believe in the church, and I help start churches. But Jesus makes it clear that we are to make disciples of “all nations.” When our efforts to spread our faith are limited to the four walls of a building or we spend all of our time and effort on a specific group of Jesus followers, our ministry is restricted and it never reaches the masses. The only way for disciples to cultivate a viral faith is for them to focus their efforts outside the church and learn to engage society. From the beginning, with the Abrahamic covenant (Genesis 12) and continuing through the Great Commission (Matthew 28), the basic focus of Christianity is social and national transformation.

When God called Abraham and promised to “bless the nations” through him, this was a promise to bring transformation and blessing to entire people groups, not just individuals. And when Jesus continued God’s work in bringing fulfillment to the Abrahamic covenant, he was giving a call to ordinary people, to affect society at the deepest level by making disciples who would transform every nation. In other words, the Great Commission is not simply a call to recruit people into the Christian faith; it is a call to engage in discipleship in every domain of a society in such a way that the nation is transformed. Transformation and change won’t come about because we have more preachers and churches; it will happen as ordinary believers engage in discipleship within the domains in which they have been placed.

MISUNDERSTANDING 4: ONLY CERTAIN PEOPLE OR GROUPS ARE ALLOWED TO PARTICIPATE IN THE GREAT COMMISSION

The Gospel of Jesus removes all barriers that separate people in the broken, sinful world we live in. Paul tackles all three of these barriers, with care, but also with truth. His writings and his actions make it clear that all the boundaries that divide people and exclude them from God’s grace and love must come down.

For many of those early disciples, the decision to follow Jesus was made in a hostile environment. Following Jesus meant that they could die; by contrast, our decision today involves becoming nice people. The original disciples also understood that this was a long-term commitment, a shifting of priorities that involved putting self second, serving God and loving neighbors first.

In the contemporary Western church, we tend to think that discipleship produces a nice, neat, doctrinally sound, perfectly balanced way of life. Jesus offers us an improvement on our already good life. But early followers of Jesus weren’t looking at the decision to follow Jesus in terms of life improvement—for them Jesus was life itself. Following him meant more than adding something new to their existing identity; it involved the death of the old life and a resurrection into a completely new identity. It was an invitation that anyone could respond to, even the rejects of society.

Consider this question: If the gospel were to break loose in our world today, what are the divisions that would have to come down?