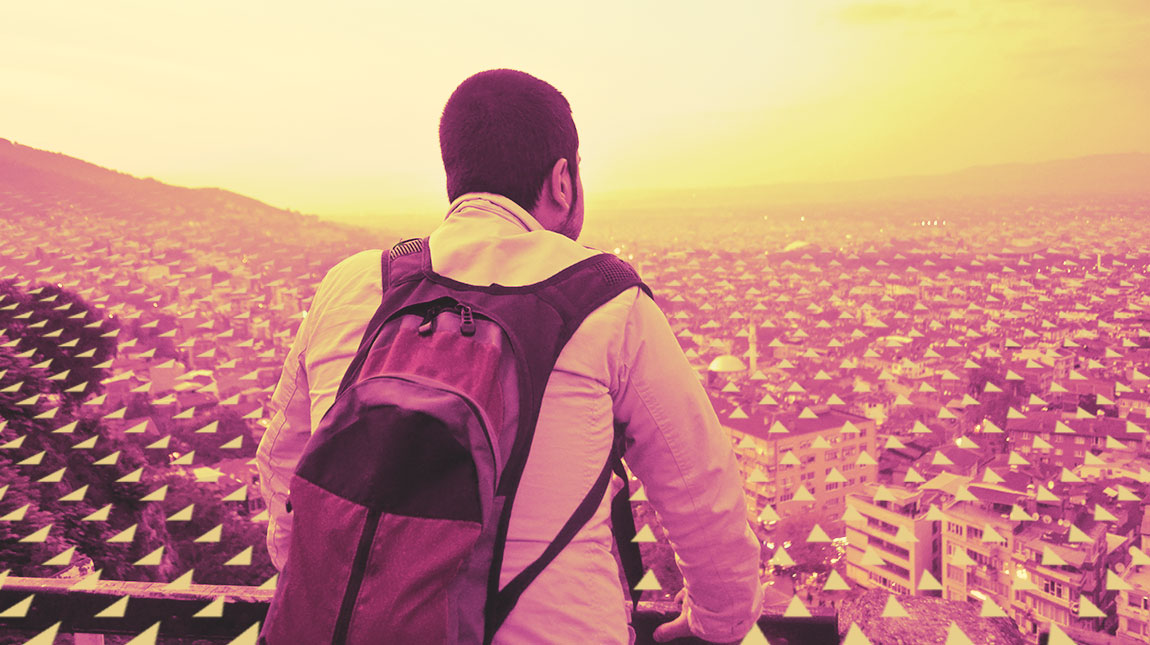 So, what’s it take to build a movement?

About a year ago, to prepare for a teaching series, I read a stack of books about great movements of God.

In every book I noticed a pattern. Nearly every significant disciple-making movement had two things in common:

In the 1880s a group of college students in England started one of the most effective missions movements in Christian history called the Student Volunteer Movement. Later, John Mott (one of the founders) won the Nobel Peace Prize!

In 1886 about 250 college students gathered in Massachusetts to hear D.L. Moody teach. One hundred of those students committed their lives to missions. They recruited close to 100,000 student missionaries over the next forty years.

The last 250-plus years of Protestant missions from the West have been spearheaded and sustained primarily by college students.

In recent history, there was the Jesus Movement of the 1970s. Bill Bright of Cru was a big influence in this movement. From 1971-75 there were more than 400,000 baptisms in the Southern Baptist Convention every year!

I could go on and on. The evidence is so great that Steve Shadrach has gone as far as to say,

“The last 250-plus years of Protestant missions from the West have been spearheaded and sustained primarily by college students.”

As a campus minister, I can’t help but dream about experiencing something similar today.

And why couldn’t we? It’s not a pipe dream. It’s happened before. It could happen again.

Today’s university campuses are some of the most receptive mission fields in the world.

History points to the college campus as the most likely place to ignite a movement.

When a guy named Ludwig von Zinzendorf was 19, he committed himself to ministry.

He started a twenty-four hour prayer vigil that lasted for 100 years—100 YEARS!

His mission group, the Moravians, sent numerous missionaries as a result of the prayer vigil.

To learn more about this movement I’d recommend the book Red Moon Rising by Pete Greig. It’s one of the most inspiring books I’ve ever read.

William Carey, known as “The Father of the Modern Missionary Movement,” made shoes for a living.

As a young adult, he started praying over a world map. He became a missionary to India and wrote a book on missions that touched thousands.

The first six mission agencies in North America came out of a prayer group with five students at Williams College in 1806.

I have to think there’s a connection between humility and the blessing of God. After all, “God opposes the proud but shows grace to the humble” (James 4:6). It takes humility to seek God in desperate prayer.

“God is attracted to weakness. He can’t resist those who humbly and honestly admit how desperately they need him. Our weakness, in fact, makes room for his power.”

Hopefully, these moments from history will move you closer toward prioritizing ministry to college students, if you aren’t already.

I believe we could see thousands and thousands of people come to Christ on college campuses in the next twenty years.

It’s possible. I believe the conditions are ripe for it. But the goal isn’t simply to draw a crowd.

This is an excerpt from a new eBook by Neil Reynolds called The Need for College Ministry: Awakening the Church to One of the Most Receptive Mission Fields in the World.