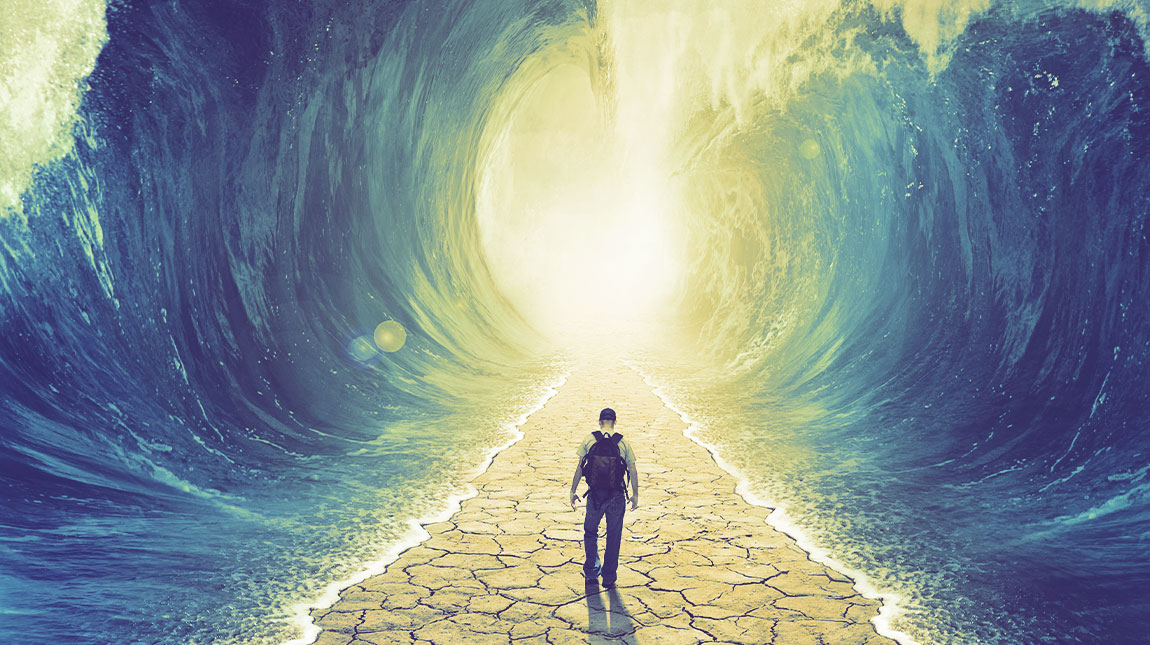 The Coming Tsunami of Pornography Addiction

On December 26th 2004 an earthquake magnitude 9.1 struck off the coast of Indonesia. The ocean floor was violently thrust up more than 60 feet by the collision of the earth’s plates along a 600 mile fault line. All of that displaced water had to go somewhere, and it started moving rapidly through the ocean. This massive amount of water underneath the ocean’s surface was screaming toward the shore at 500 mph but was barely noticeable until it reached the shoreline where it grew into a huge wall of water reported in some areas to be over 100 feet high. The tsunami of 2004 killed over 225,000 people, and most of them didn’t even know it was coming until it was too late.

According to recent research, 90% of adults who are addicted to alcohol, tobacco or drugs started using their addictive substance before they were 18.–Health Day News 2011

It’s not surprising that Professor Perry’s research revealed “pornography use at younger ages seems to cause young people to walk away from their faith later on.”

We are on the front end of the tsunami. iPhone popularity didn’t explode until 2011-12, so the 12 year old who got an iPhone then is now a 20 year old college student.

What will be the state of his soul, his marriage, his family and his church involvement in 15 years?

If we are making disciples of this generation of students but not equipping them to walk in freedom from pornography, we are doing them a huge disservice, and in many ways we are building a house of cards.

There is reason to be hopeful and even confident that God can take the nastiness of pornography and use the process of breaking free to call out for Himself a people “sanctified, useful to the Master prepared for every good work” 2 Timothy 2:21.

The first step is understanding the magnitude of the issue and what it will take to find freedom.

This is a battle for the hearts and minds of the next generation of church leadership.

Early returns from the survey of Christian college women who say faith is important have been surprising:

We need to understand the spiritual warfare that is taking place for the hearts and minds of the next generation so we can effectively minister to them and help them find freedom.

Would you help by taking the following two steps?

As a thank you for helping us, we will share the results of this survey with you.

It will be nationwide results only because as an anonymous survey we will NOT be collecting data on specific groups or locations.

*This is important for students to know as it will reassure them that it is truly anonymous.

Would you be a part of a nationwide anonymous student survey on pornography? It takes less than 3 minutes and is completely anonymous. Just click the link, click your answers and click DONE to submit it.