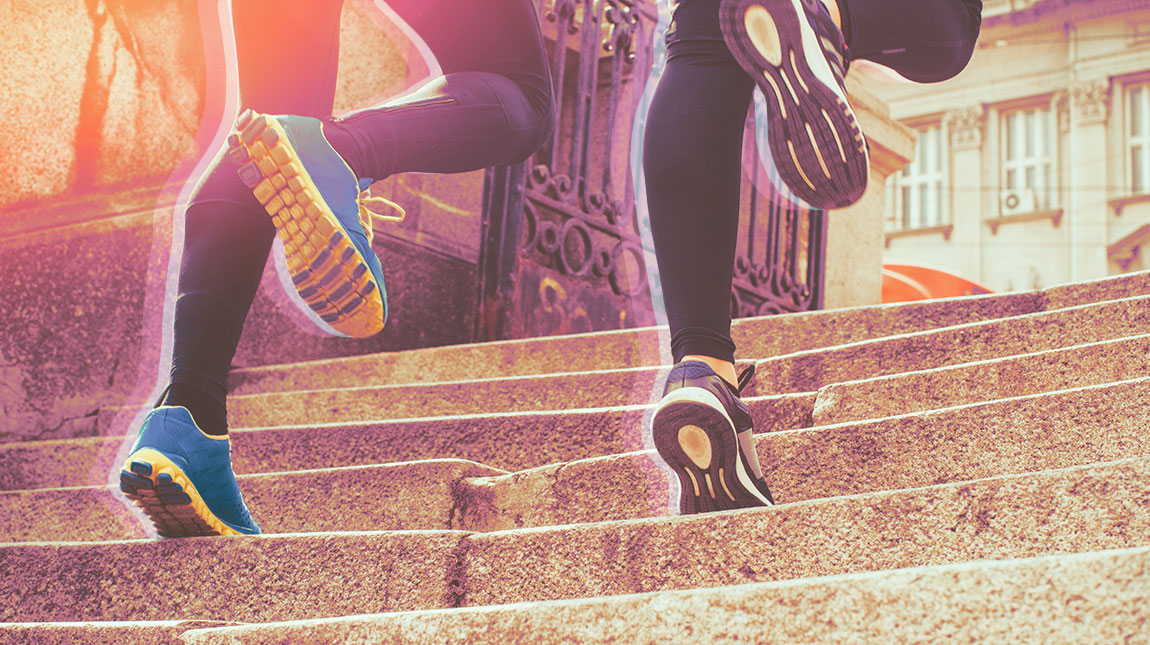 At the Support Raising Leaders Conference, InterVarsity leaders shared their exciting results from a new “Summer of MPD,” a short term assignment for staff to focus as much as 80% of their summer on raising additional personal support. We asked Emery Silva at InterVarsity to unpack the keys to their success…

“We used to believe staff of color couldn’t get funded in New York City,” Sophia, an Asian American Staff Director for InterVarsity Christian Fellowship (IVCF), shared. “but now God is rewriting our narrative.”

While the numbers varied between new staff raising $50,000 and some veterans adding $5,000-10,000, the results were clear: God was providing for the team in amazing ways.

Beyond the new support raised, the team grew in their own discipleship as they used daily virtual meetings to study Scripture together, pray for each other and challenge each other to risk.

Sophia explained, “Our team experienced regular opportunities to take meaningful risks and meaningful action, both of which, according to [author] Andy Crouch, are necessary for flourishing.”

This dedicated investment in MPD (Ministry Partnership Development) and in each other built trust and expectation for what God would do with students on campus.

After such a transformative experience, Sophia and another Staff Director led the entire New York/New Jersey region to engage in the “Summer of MPD 2017,” using an MPD plan developed by InterVarsity’s national MPD team.

Under Sophia’s direction, all staff focused 80% of their weekly work time on MPD alone, using clear goals for MPD activity and desired outcomes.

They rejoiced together in August 2017 at their regional staff conference, amazed at how God had provided over $600,000.

What were the keys to their success?

The initiative for veteran staff to invest deeply in MPD has to start with both staff and their supervisors admitting the funding gaps.

While the challenge of shining the flashlight on our deficiencies is hard, we cannot make a change without awareness.

Often that means senior leaders need to recognize their own funding gaps as well; they can only lead an MPD sprint if they are living it themselves.

Sophia’s team rooted themselves in a belief that God is a generous Father who provides for His mission.

They had to consciously release an attitude of scarcity and fear.

They studied Scriptures that reminded them of God’s missionary heart and prayed for heart transformation on their team.

Sophia’s team went the extra mile, setting aside 80% of their summer work time to focus fully on MPD, which had an impact on other parts of the ministry.

With MPD sprints, staff will need to work with supervisors to prioritize which parts of the ministry are critical and which can wait until later.

During the fundraising sprint, the MPD department provided a week by week structure, along with a devotional guide. Sometimes staff just don’t know how to use their MPD time effectively.

IVCF structured the plan with estimates of how long each MPD activity should take.

A weekly rhythm was suggested of 20-30 calls to prospects, 5 appointments, 10 thank you notes, plus any necessary follow up and an extra activity (such as writing a prayer letter, posting on social media), in about 15-20 hours each week.

Staff were also provided tips for connecting with an accountability partner and staying organized.

While some Staff Directors, like Sophia, chose to have their team engage in the Summer of MPD, it was optional within the organization.

Because InterVarsity is a grass-roots organization with 20 regions, they find more ownership in MPD when resources are offered instead of required.

Each staff team decided if they would pursue the guidelines and contextualized it for their team. Some staff did it solo.

It was extremely helpful for teams to track progress, both in terms of MPD activity, such as calls, asks and follow up attempts, and in terms of financial results.

Google spreadsheets, with a main tab for team numbers and individual tabs for each team member, helped everyone see and track what worked and what didn’t.

IVCF has MPD plans for fall and spring in addition to summer. The key factor wasn’t the time of year in which staff did the MPD sprint; it was that they created camaraderie and vision when they did it together.

Teams have thrived in MPD sprints in every season when the Staff Director dedicated team time for spiritual encouragement and doing MPD in an office (or online) together.

Teams also flourished when they set team goals in addition to individual goals, with rewards attached.

Some teams even adopted each other’s funding needs when some staff had better networks than others, so that they each raised their own budget plus an additional amount for the team.

One Staff Director told his staff that he wouldn’t take a salary raise until everyone could take one.

When teams support each other and own the vision together, everyone wins.

Sophia and her team used the Summer of MPD as one part of a broader 18-month initiative to bring greater financial and spiritual health to their region.

Last fall, they took one month for all staff directors to focus 80% of their time on MPD (transferring their supervisory responsibilities to others).

Some staff teams planned shorter MPD sprints for spring 2018. They knew they weren’t done once the summer ended.

They see the results in veteran staff’s improved funding. But most of all, they see success when staff engage in MPD as a spiritual exercise, where God empowers them to take risks and recognize His divine orchestration for the sake of Kingdom growth.